A month ago, I learned that an old friend, G, had gone missing in the U.S.  She had left her office in San Francisco mid-morning but did not return.  Her colleagues searched for her and reported her missing to the police.  News of her disappearance spread and all round the world her friends prayed and hoped for her safe return.  Those that could, helped directly in the search.

Unfortunately, about five days later, G’s body was found in the bay.  She had drowned.

It is always sad to lose a friend and it is painful to think that G was all alone in her final moments.

The sadness makes me want to just curl up in a ball and retreat into silence but I feel that I need to write this post and mark her passing.

Truth be told, we were not the closest of friends.  We had been work colleagues and I greatly admired her creative spirit and her passionate activism for environmental and social justice.  She had a spirit of calmness that was always a source of encouragement.  She was often our touchstone of sanity when the rest of us were running around in frenzied panic.

Yet,we were not the closest of friends.  I knew little about her outside of work and we never socialized outside of the office. I had never met her family, her children, even though she had shared stories about them to me.

But at a deeper level, we had a strong friendship; one that was forged in the crucible of crisis.  There are times in our life’s journey when we get an opportunity to do something really special for a fellow pilgrim.  I had that opportunity with G.  The favor itself was small and the deed was easy to do.  There was a risk involved but it paled compared to the life defining crisis that G was going through.

I am glad that I was there and was in a position to help when she needed it.  I am so glad that I did not choke or fumble when the moment came.  I am glad I was able to give her the helping hand, that small push to help her on her way.

We haven’t seen each other since. It has been ……I don’t remember but it must have been at least 15 years.  More recently, we kept in touch through the very occasional Facebook post.  And that is how it has been until a month ago.

And I am sad.  Despite the separation of time and space, I feel her loss deeply.  I am sad that my fellow pilgrim’s journey on this earth has ended.  I feel more alone and I feel the world has gone a lot darker with the extinguishing of her light.

Rest in Peace. May God’s mercy shine on you and may His grace carry you.  Thank you for lighting up my life and those of so many others. 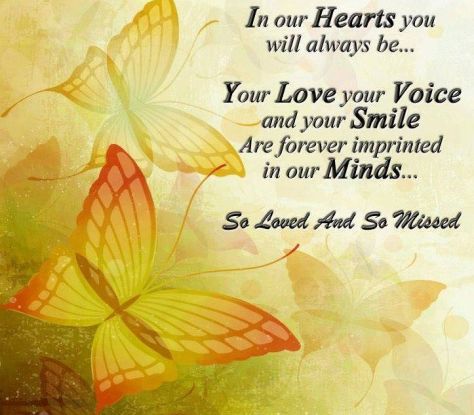